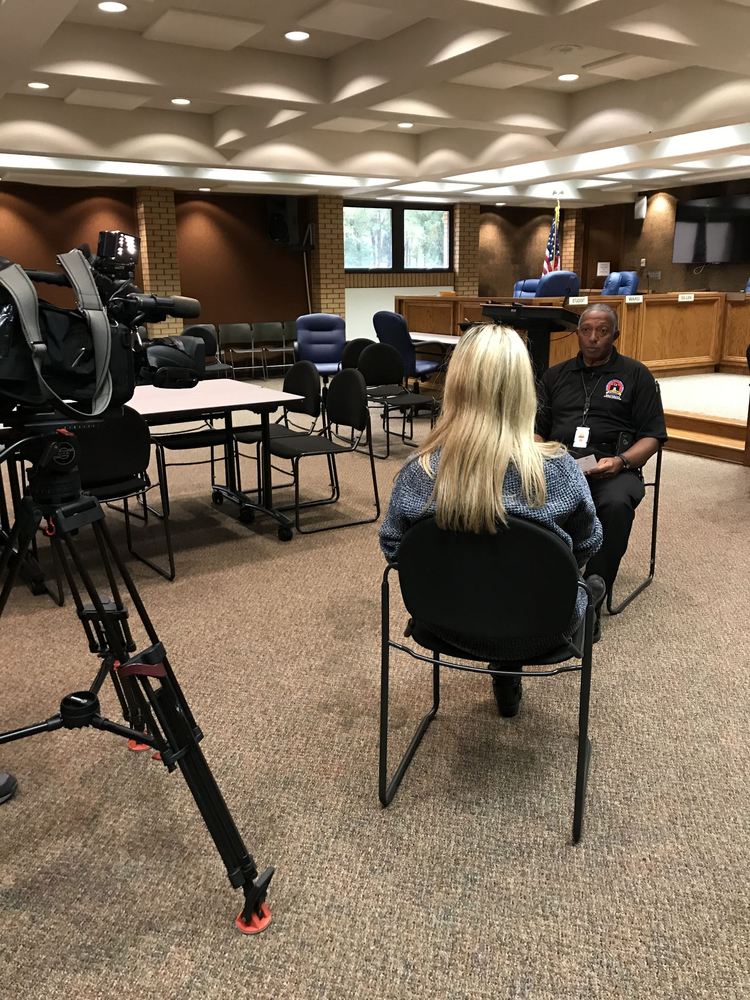 The Rave Eyewitness will be used by public and open-enrollment charter schools K-12 and provide parents, staff, and students a tool to report a variety of behaviors or threats.

“People are sometimes hesitant to report things if they think they have to divulge their information as well,” said Thomas.

It’s now been four years since Arkansas public schools have used the Rave Panic Button - an app used to immediately alert authorities during school emergencies. A tool approved by the Arkansas legislature in 2015.

Now with the roll out of the Rave Eyewitness, Thomas said it’s a way to get ahead of issues before they become bigger problems.

"It is a platform to where you can do anonymous tips for bullying, any type of violent acts that may occur,” said Thomas. “Also for students who may be in danger of harming themselves because if we can adjust those issues with the students, catch it in time, it creates safer environment for everybody involved."

In hopes of encouraging the reporting of bullying as well, Thomas added that it’s an issue that schools need to tackle head-on.

“Bullying is an issue nationwide, it's something that you can't bury your head in the sand about,” said Thomas. “You have to be upfront about it and confront it in the best possible way you can. This app gives us another tool to help us combat that as well as any other type of violent acts that may occur that we can help prevent."

School districts state-wide will receive training over the next few weeks as they slowly start to implement this new platform.